The technology being used to deliver recycled sheets of neoprene that are stable and ready for manufacturing into alternative new products has been in development for the past six years. We are finally ready to launch the service. The process is proprietary and complex. The schematic below gives an overview of how we execute the actual reprocessing of the waste neoprene material.

The waste collection process will be achieved with the brand and retail partners, initially in the UK and Europe, to collect, return, recycle, and retail the new consumer products. The even better news is that these recycled items can be then returned at the end of their life and recycled again and again!

We are proud to begin the collection process with a leader in wetsuit and neoprene innovation and a brand and founder who cares deeply about the environment Finisterre.

The process is broad as below and will be the template for future partnerships with retailers and brands.

We are excited to share the details of future partnerships as they are announced. We have several in the pipeline and hope to make these announcements very soon.

We are initially focussed on the wetsuit/neoprene water sports where we identify that over 8,000 tonnes of wetsuits are ending up in landfill/incineration.

However, there is a huge neoprene industry that represents currently over 300,000 metric tonnes. We believe that annually 20% of this will reach end of life and then be disposed of again via landfill or incineration. The source for this data See Here

Chloroprene rubber or polychloroprene rubber or neoprene, is a synthetic rubber that is produced through chloroprene’s polymerization. Chloroprene rubber (CR) exhibits superior properties such as favorable chemical stability and flexibility over a broad temperature range, which contributes to its widespread use in a range of applications including as a raw material in modifying adhesives as well as the production of latex products, among others. Increase in private public investments into construction sector and focus on infrastructure development projects especially in developing economies remain critical to the demand for CR in building & construction industry. Rising demand for cold- and weather-resistant products such as wetsuits and marine products is also a major driver of growth. Also driving demand will be the increasing use of CR in electric cables to meet the ever-growing need for energy and subsequent the subsequent increase in the number of power transmission lines being established. The market stands to benefit from the inefficiencies associated with competitive products such as natural rubber, synthetic SBR and isoprene. With the COVID-19 pandemic denting prospects in industrial, manufacturing, construction and automotive industries, the demand for chloroprene rubber is also being adversely impacted. The recovering demand for industrial rubber products, adhesives and automobiles is thus a vital determinant of growth in the CR market.

Interested in partnering to achieve a greater impact? Please get in touch to get involved and a member of our team will respond to you within 24 hours.
Get involved 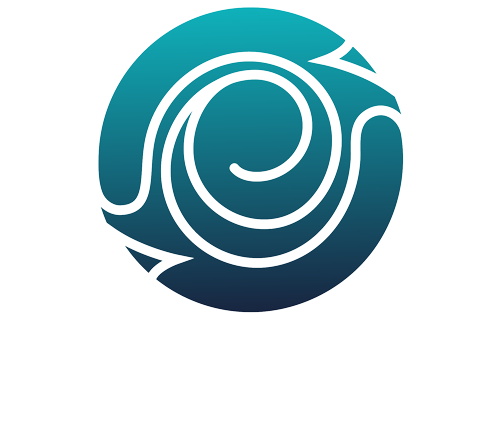